Note:  I guess in keeping in line with my previous post, what I had intended to be a lighthearted piece about how much I enjoyed a party/concert ended up being a nostalgic and self-reflectve piece about longing and connection…

The party that knocked my socks off in 2010 was just this week.  At a small venue in Manhattan I attended a concert of my favorite band– Los Van Van from Cuba.

I was first introduced to their music when I was in graduate school out in the SF Bay area.  It was there that I had begun taking Afro-Cuban folkloric dance classes and broadening my music selections beyond the NY Salsa scene.

I’ll give you some background.  I grew up around Latin Jazz and Salsa– my father is a musician from Puerto Rico who has been playing professionally since the age of 15. Playing the trombone is what allowed him to travel the world, a significant feat for a boy who grew up without much money.  He visited the states in his early twenties and ended up staying, eventually graduating from Rutgers University.

I have vivid memories of being dropped off at my aunt’s apartment on the lower east side of Manhattan when my mom accompanied my dad to a gig.  I remember, as a little girl, meeting folks like Celia Cruz, Larry Harlow, Cheo Feliciano & Tito Puente.  And I even have memories of Hector Lavoe’s wife, Puchi (played by Jennifer Lopez in El Cantante).

Later during my own time at Rutgers, as a way to connect to my cultural identity, I started to go salsa dancing. Now I was old enough to accompany my father to some of his gigs.  I fell in love with Jose Alberto “El Canario” after seeing him play at a hole in the wall in Washington Heights while hanging with Papi.

This was also a way to connect to my father.  I learned more about him watching him play and hearing what admirers would tell me than from what he actually communicated himself.  I remember sitting with tears in my eyes watching him belt out a trombone solo so full of passion and grief that it could only be conveyed through music…


Fast forward to grad school at UC Berkeley.  I am realizing that, although I spent a little less than 3 years there, it was a time of intense growth, exploration and aliveness.  Much of who I am and what I value today was cultivated and nurtured during that time. I studied.  I danced.  I was politically active.  I danced some more.  I traveled.  I formed friendships.  I worked.  I danced some more.

Having had the chance to see them live in San Francisco and during my travels to Cuba,  the soundtrack to this time in my life is music from Los Van Van.   Hearing certain songs evokes the feelings of freedom and hope and longing and angst that I experienced during that era.


Seeing them live, over 10 years later, in New York was exhilarating.  I was there with dear, dear girlfriends who I met during that time in my life.  I felt safe and free and happy. It was not just because it is rare that I get to go out to hear live music sans kids, it was that I was connecting to that part of myself who has been hidden from me for a while.  Singing along to their lyrics and swaying my body to their rhythms brought me back to those many peak experiences of the mid and late 90’s.  The young passionate, idealistic and brave woman was welcomed back.


PS I spent much of the next day after the concert weeping.  It was an emotional release, a way out of the disconnection from my feelings I have been experiencing for some time.  I am so grateful for the opportunity to feel more connected and whole, especially as I now experience a major life transition…

This was a response to #reverb10 prompt:  What social gathering rocked your socks off in 2010? Describe the people, music, food, drink, clothes, shenanigans.  (Author: Shauna Reid) 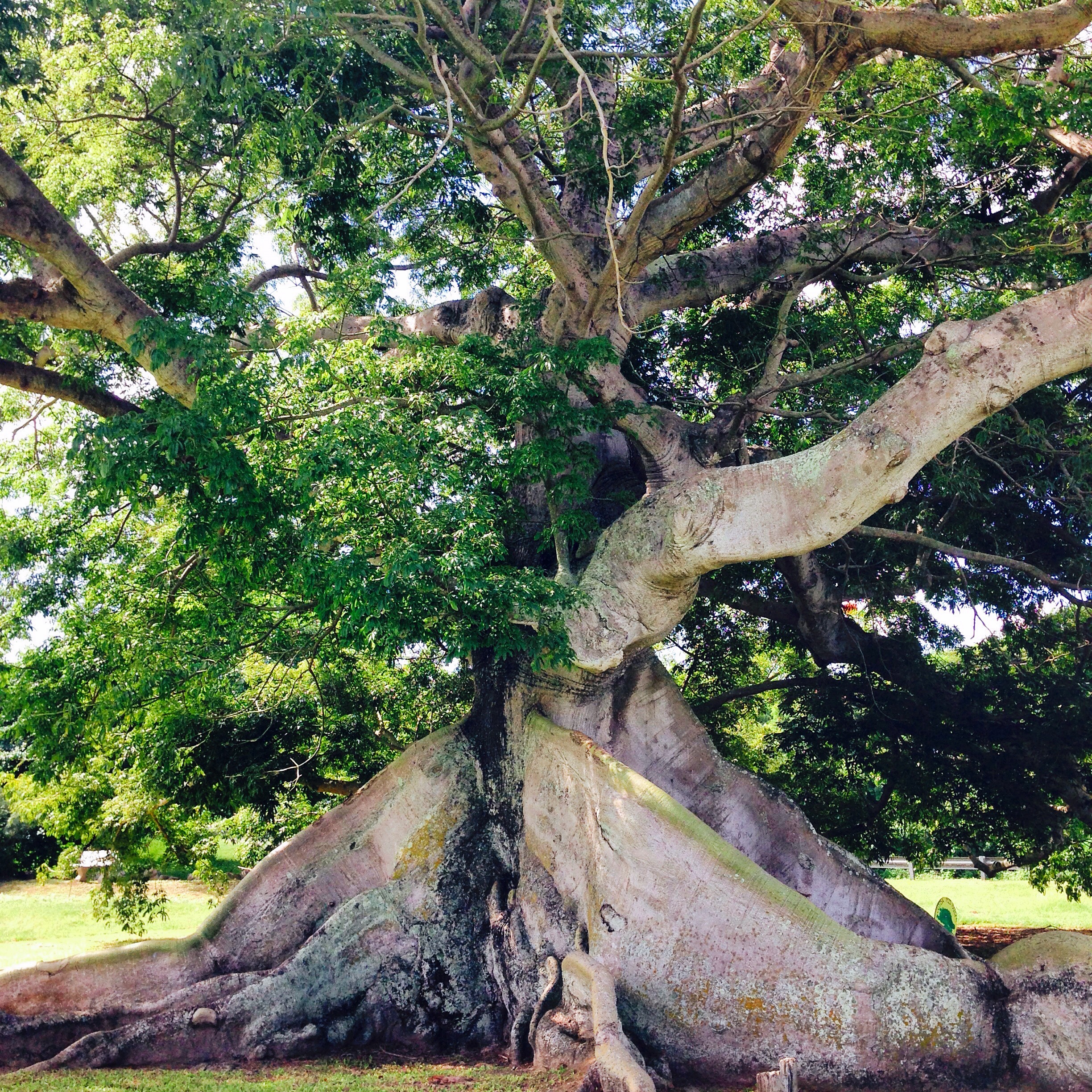