I learned how to flip turn at the pool the other day.

I got water up my nose.  Missed the wall.  Dove too deep.

I told myself I was too old.  Too out of practice.  Too set in the other way. 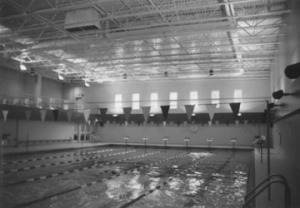 I played in the water.  It was fun.

Like when I was a kid and my sister and I did somersault after somersault.  Dive after dive.  Cannon ball after cannon ball.

Pretending I could do water ballet.  Or even better,  that I was a mermaid.

I let my adult mind chatter away… While I played and learned something new.

The lifeguard coached me.  My friend encouraged me.

Kept at it even though I failed, initially.

I keep at it even though the very next day I got water up my nose.  Missed the wall.  Dove too deep.

I commit to keep playing.

** Much gratitude to Bart, a lifeguard at the Montclair Y, for being such a skilled and patient teacher.  And appreciation to my dear friend Rita for the inspiration and encouragement. xoxo